The history of ITTICA ROSOLINA began in the first 70s when a young man Evaristo Pregnolato started the dealer activity with the itinerant trade helpt by his mother Giorgia (Elena) Michiletti, which initially named the company, and from his father Antonio Pregnolato (nicknamed Balan) that in the first years he went fishing and was a bricklayer.

Evaristo fetched the fish markets of Chioggia, Pila and Venice by his motorcycle to sell it to Rosolina, Sant'Anna and Porto Tolle. The time, the stubbornness, and the many sacrifices have rewarded Evaristo and the wife his workmate Marinella was immediatly a great fortune for them!!

She produced in fact a fundamental contribution in terms of confidence and initiative , but also improved relations with customers both retail and catering , thanks to her clientele that became ever more numerous . Marinella , originally from Tuscany , shortly after he brought his younger brother Alessandro, who though inexperienced , began to go with Evaristo to the night market of Chioggia.

Evaristo the mid- 90s , left ITTICA ROSOLINA to found Finpesca that today is a leader in the territory in the supply to large retailers . Marinella and Alessandro led ahead the company well alone with tenacity and passion , entering and growing Francesco ( son of Marinella and Evaristo ) that immediately follows the outlets of Rosolina and Albarella and many restaurants.

Today ITTICA ROSOLINA counts nearly 30 people , the desire to work and grow and not miss the business climate is close to that of a real family. 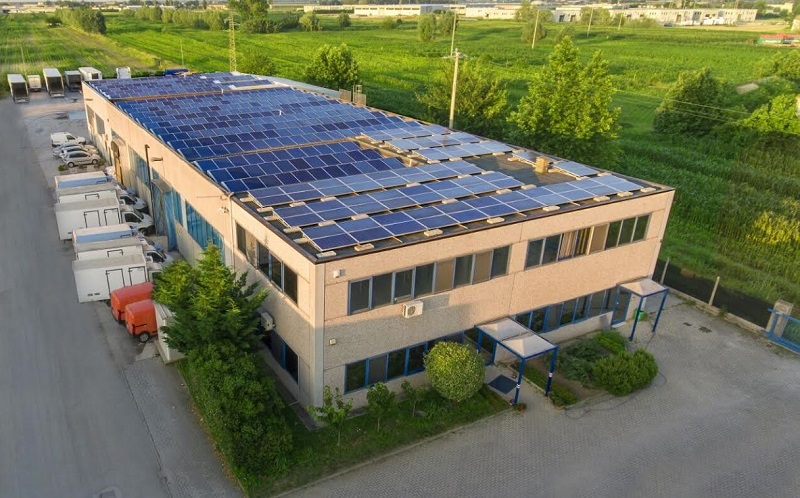 • CORRADO (Administrator) He deals with the company's relationship with the lenders;
• MARINELLA takes care of the billing and customer relations;
• ALESSANDRO Manager 's fresh Italian and foreign;
• FRANCESCO takes care of the purchases and sales of  fresh and frozen fish.